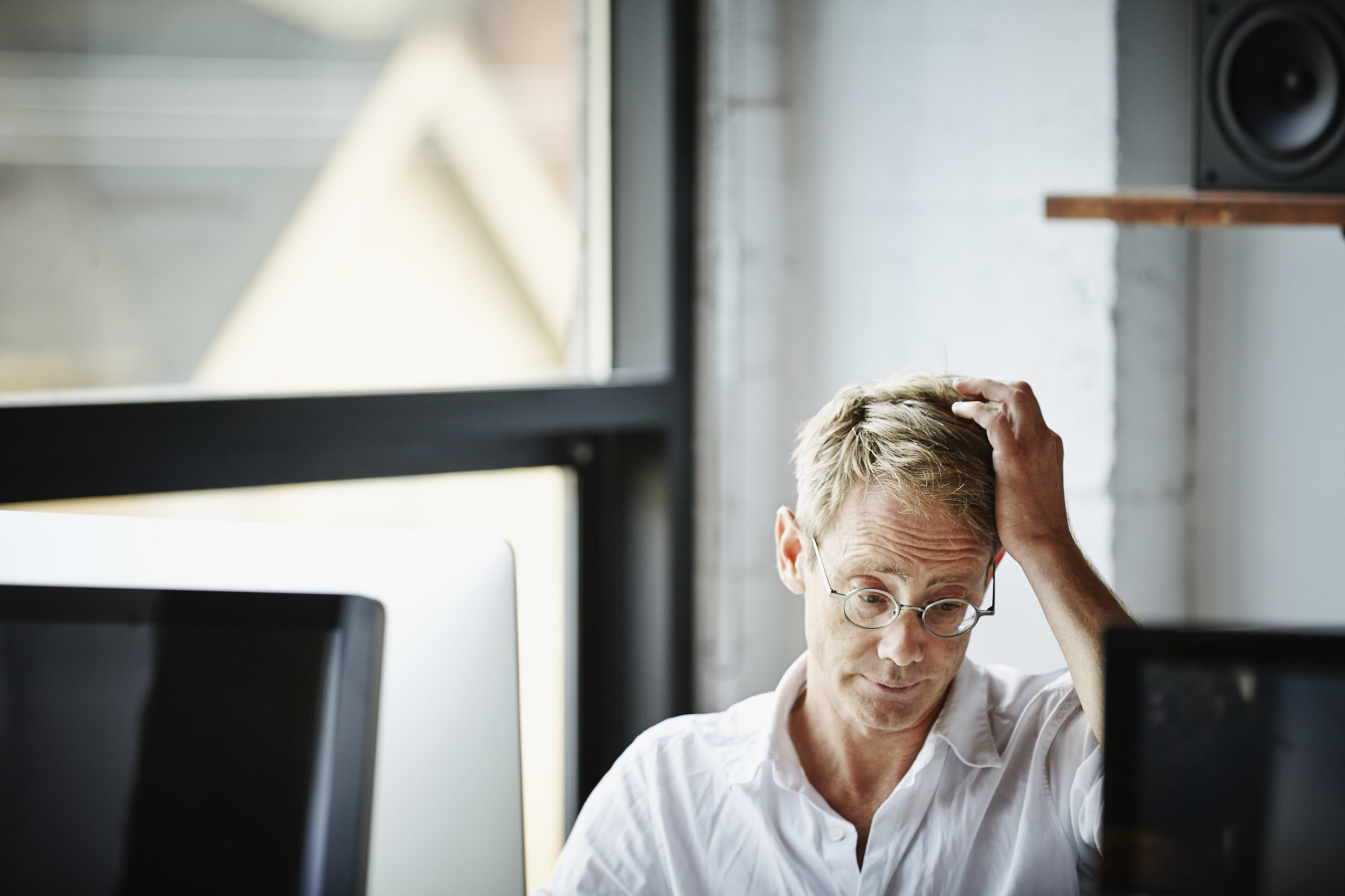 The group that oversees certified financial planners is making it tougher for consumers looking for a new advisor to find out how a particular CFP gets paid.

The CFP Board of Standards — a nonprofit that governs the CFP designation, held by 86,000 financial advisors in the U.S. — erased a part of its consumer-facing website that allowed the public to search for a financial planner based on compensation type.

Consumers had previously been able to filter results in the group’s Find A CFP Professional search service based on whether an advisor receives commissions, a flat fee or a combination of commissions and fees.

Fee-only planners are fiduciaries, meaning they must put a client’s interests first when making a recommendation. They charge a flat fee for financial advice that stays the same regardless of the mutual fund or annuity they recommend, for example.

More in Personal Finance:
How to protect college savings as stock market gyrates
How long $1 million in retirement lasts across U.S. cities
Recent market losses could help you save on taxes

Brokers, who earn commissions, are beholden to a less rigorous advice standard. It can be more financially advantageous to work with a broker when, say, buying a stock you plan to hold for the long term, since there isn’t a recurring fee.

The CFP Board told financial planners in a March 2 e-mail that the compensation information was “not very specific or helpful to consumers” and that the best way for consumers to select an advisor is “to have a conversation with their prospective advisor.”

The move comes as advisor compensation has become a hot-button issue among federal regulators in Washington, as well as across many states. Some have aimed to rein in conflicts of interest among brokers, whom they claim recommend certain financial products, like mutual funds and annuities, based on which pays the highest commission and not which is best for a client.

The CFP Board move sparked criticism from the ranks of financial planners, with some claiming the group is reducing transparency and bowing to pressure from big brokerage firms, which generally earn a large share of revenue from sales commissions.

“We’re trying for more transparency as an industry, and this is less transparent.”

The CFP Board’s consumer website, LetsMakeAPlan.org, is part of a public awareness campaign launched in 2018 to help boost the profile of the CFP designation and the financial planning profession among the general public.

The organization’s search tool still allows consumers to find advisors based on other data, including geography, asset minimums and focus areas such as budgeting, debt management and comprehensive financial planning. The group also has an educational page for consumers listing important questions to ask their financial advisor, including questions around fees.

I don’t think there’s any question that there’s enormous pressure put on the CFP Board to adopt broker-dealer practices.

president of the Institute for the Fiduciary Standard

Some fee-only advisors say consumers have increasingly been seeking out their services in recent years and believe the CFP search function therefore proved to be a helpful public service. However, only 7% of all searches on the CFP Board tool requested compensation method information, according to a spokesman.

Financial planners are also required to describe to clients how they are compensated before or at the time of engagement, the spokesman said.

“The CFP Board is now, and always has been, compensation and business model neutral,” he said.

Some advisors questioned the CFP Board’s motives, claiming the group may have caved in to the whims of the brokerage industry, many of whose advisors also carry a CFP designation.

“I don’t think there’s any question that there’s enormous pressure put on the CFP Board to adopt broker-dealer practices,” said Knut Rostad, president of the Institute for the Fiduciary Standard, a nonprofit.

Some also questioned the group’s ability to police the compensation information supplied by advisors for its website. The CFP Board came under fire last summer after an investigation by The Wall Street Journal found that the group wasn’t properly disclosing things like customer complaints and criminal or regulatory problems for thousands of CFP designation holders on its consumer website.

However, others said that the CFP Board’s compensation filter proved overly restrictive in some cases.

For example, Michael Ross, CFP, president of Financial Connection in Boca Raton, Florida, is a fee-only planner in his work with individual clients. However, the CFP Board listed him as a both a fee and commission advisor on its consumer site.

Ross does earn a commission when working with some small businesses to help them implement employee-benefit plans. But state rules actually require advisors to receive a commission when implementing some such plans, including group medical plans, for small employers with a certain number of workers, Ross said.

He questioned why this should impact his label as a fee-only planner with individual clients, especially when there’s no way for him to get around the commissions.

“They were trying to make things absolute that were not absolute,” Ross said. “In my case, that was a handicap.”