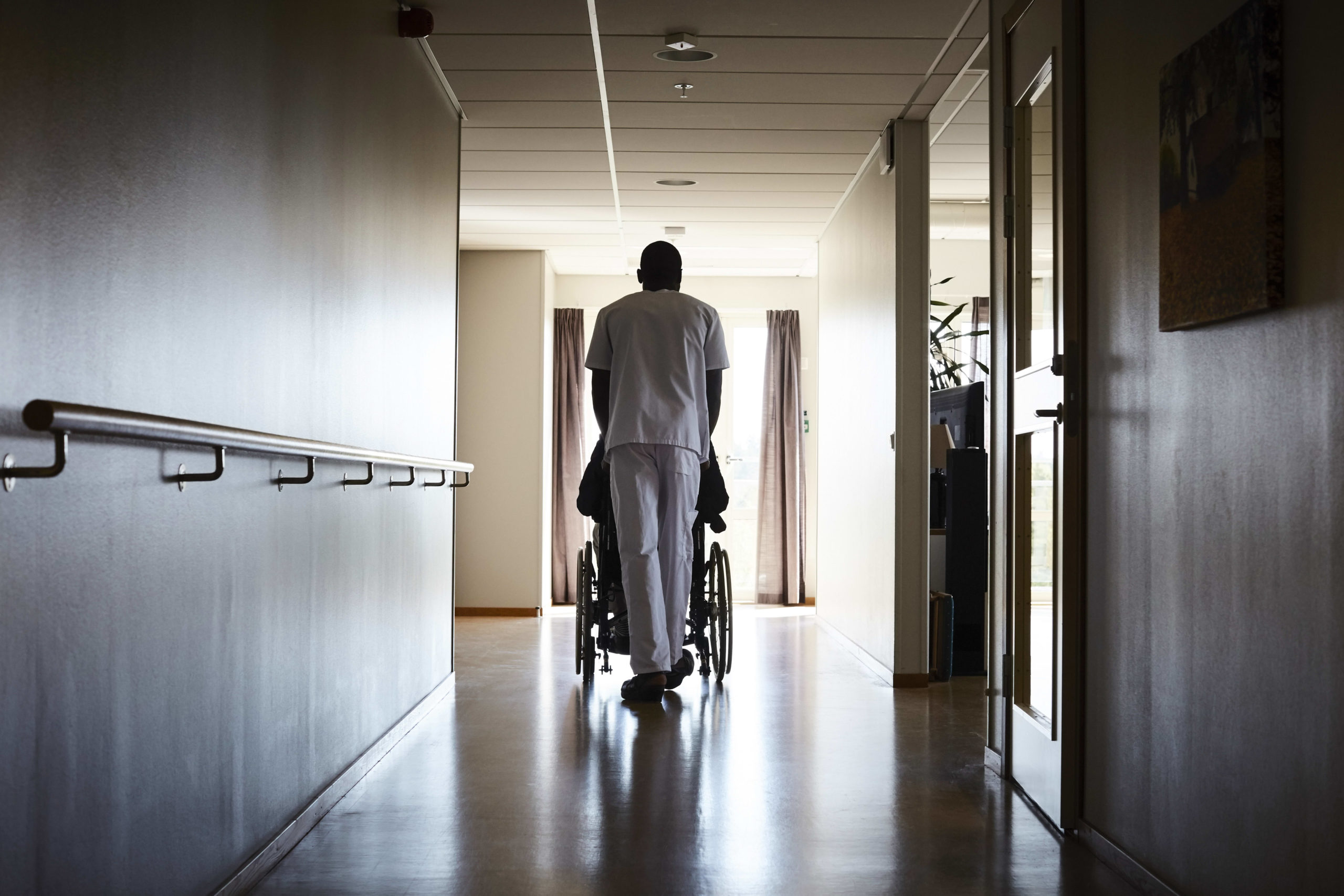 The Swedish government said the funding boost should be enough to fund training for 10,000 people.

The Swedish government has pledged to spend an additional 2.2 billion Swedish krona ($226 million) on care for the elderly, as its death toll from the coronavirus continues to rise.

Sweden’s government said Tuesday the funds would be used for the education and training of careworkers for the elderly.

This comes as Sweden, which controversially resisted a full lockdown, has seen the number of confirmed cases of coronavirus rise to 27,272 and its death toll reach 3,313, according to the latest figures compiled by Johns Hopkins University. Over half of the deaths, as of Thursday last week, had occurred in care homes.

Sweden’s state epidemiologist Anders Tegnell acknowledged that more could have been done to prevent outbreaks of the virus in the country’s care homes.

In Tuesday’s announcement, the Swedish government said the pandemic had strained staffing in health and social care but particularly in the care of the elderly.

It hoped the additional funding would make jobs in care more attractive and boost employment in the sector, given the rise in unemployment in other industries as a result of the pandemic.

The government said the money should be enough to fund training for 10,000 people and that training could be done during working hours. The program will operate in 2020 and 2021.

Watch a blob of rubber turn into a basketball
Water: too precious to be just another commodity? | FT Rethink
How The $30 Million ‘Super Scooper’ Plane Was Built To Fight Wildfires
Ex-startup staffer: Silicon Valley has cult mentality
Why Oysters Are So Expensive | So Expensive