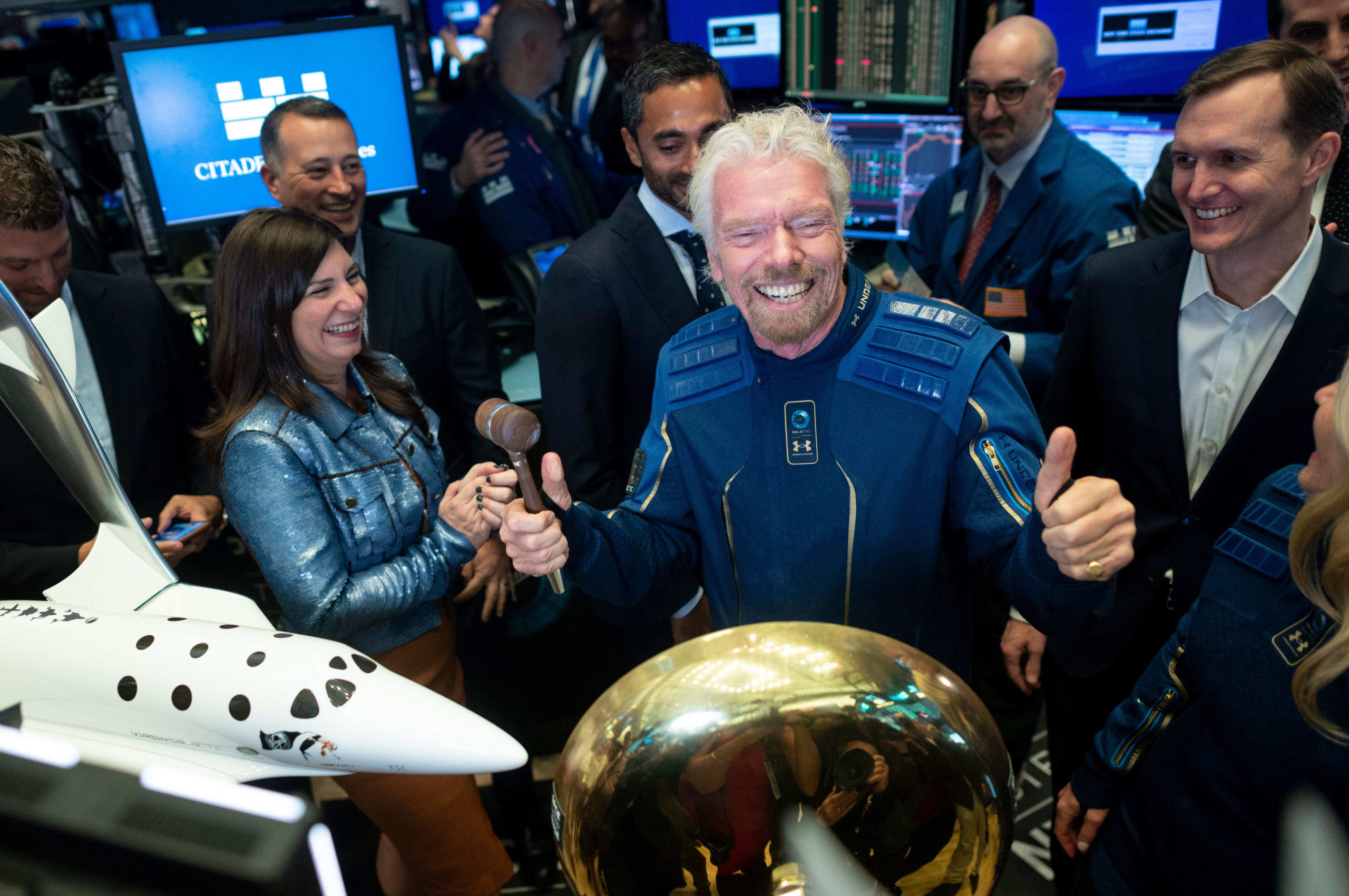 Virgin Group founder Sir Richard Branson is preparing to sell up to $504.5 million of his stake in space tourism company Virgin Galactic, according to company filings on Monday.

The sale of up to 25 million shares of Virgin Galactic common stock will be made “from time to time by means of ordinary brokers’ transactions,” Branson’s company said in a press release. Virgin Galactic’s stock closed at $20.18 a share on Friday.

“Virgin intends to use any proceeds to support its portfolio of global leisure, holiday and travel businesses that have been affected by the unprecedented impact of COVID-19,” Virgin Group said.

The offering represents just under 22% of Branson’s total stake in Virgin Galactic, which was valued at $2.32 billion as of Friday’s close.

Ex-startup staffer: Silicon Valley has cult mentality
Why Turkish Meerschaum Pipes Are So Expensive | So Expensive | Business Insider
How the world could change in 2021 | FT
How The $30 Million ‘Super Scooper’ Plane Was Built To Fight Wildfires
Will Brexit split the UK? | The Road to Brexit (s2 ep1)