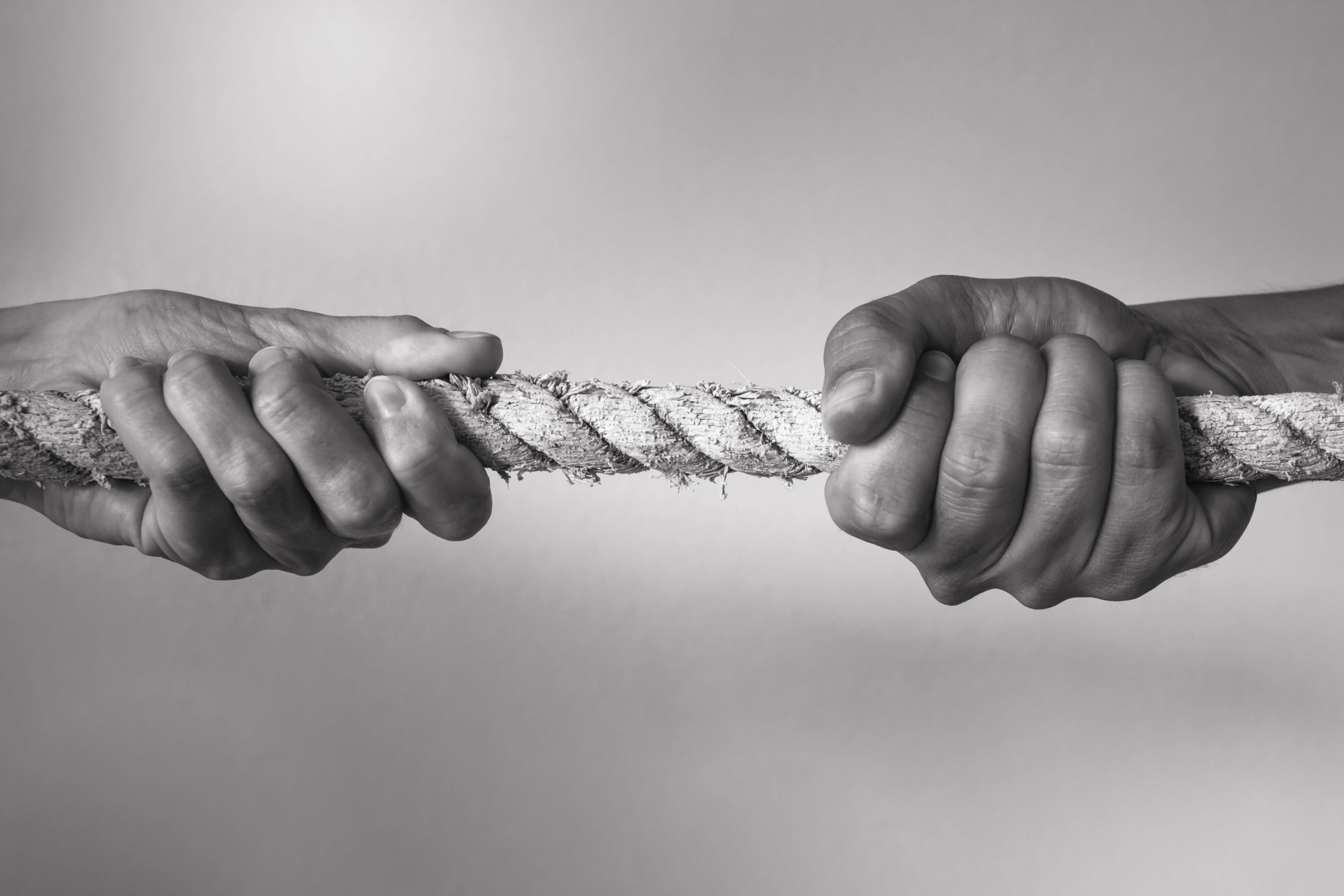 There could be a tug of war brewing over which standard financial professionals should follow when they provide advice or sell products such as annuities to individual investors.

The Securities and Exchange Commission is unveiling a new regulation, called Regulation Best Interest, which requires broker-dealers and professionals associated with them to keep their clients’ best interests in mind when recommending investment strategies or transactions.

However, some critics do not think the new regulation, dubbed Reg BI, goes far enough. The rule falls short of the stricter fiduciary standard, which would require those firms and professionals to put investors’ interests ahead of their own.

Now, some states are taking sides.

Earlier this month, Massachusetts finalized its own fiduciary standard, although it excluded insurance agents. Other states that are pursuing similar rules include New Jersey, Nevada and Maryland.

Meanwhile, the National Association of Insurance Commissioners, or NAIC, which sets rules and regulations for the insurance industry, is simultaneously moving forward with its own proposal.

In February, the NAIC adopted a best interest model for annuity sales. Now it is up to state regulators and legislatures to take it up.

Last week, Iowa became the first to propose adopting the changes as a regulation. Arizona is also working on a bill.

Twelve or more states are expected to do so in 2020, Susan Neely, president and CEO of the American Council of Life Insurers, wrote in a blog post.

The regulation’s aim, according to Neely, is to provide consumers with “plain English” information so they can make better purchasing decisions. It also mirrors the SEC’s Best Interest rule.

New York state has indicated it will not move to adopt the new changes in favor of tougher regulations.

More from Personal Finance:
What Massachusetts’ new investor protection rule could mean for you
As coronavirus spreads, here’s what to watch out for with your money
Here’s how to appeal higher Medicare premiums

In states that do adopt the changes, financial professionals will be required to make recommendations in consumers’ best interests, said Bruce Ferguson, senior vice president of state relations at the American Council of Life Insurers.

In addition, there would be other consumer protections. Those include more disclosures, particularly on how financial professionals and their firms are compensated, as well stating any conflicts of interest.

The American Council of Life Insurers doesn’t see the need for states to adopt for both fiduciary and best interest standards.

Instead, the group would prefer to see states adopt best interest rules in line with the SEC’s regulation, Ferguson said.

That will protect consumers’ ability to purchase annuities, he said. A fiduciary standard would eliminate commission-based sales, which is how annuities generally are sold.

“It’s a win-win for consumers,” Ferguson said. “They are not deprived of access to products and advice, which would have been the case with a fiduciary only standard.”

Barbara Roper, director of investor protection of the Consumer Federation of America, said the best interest proposal for annuities isn’t much stricter than current standards whereby products must be considered “suitable” for consumers.

“This is just a suitability standard with a fancy new best interest label,” Roper said. “It will mislead investors into expecting best interest recommendations that the standard won’t deliver.”

$500,000 watch: it’s complicated
Sweet result: how Mondelez invested in Cadbury’s factory
Why no one will put this founder on camera
Sneaky Ways Amazon Gets You To Spend Money
Why ‘Ethical’ Foie Gras Is So Expensive | So Expensive Food | Business Insider