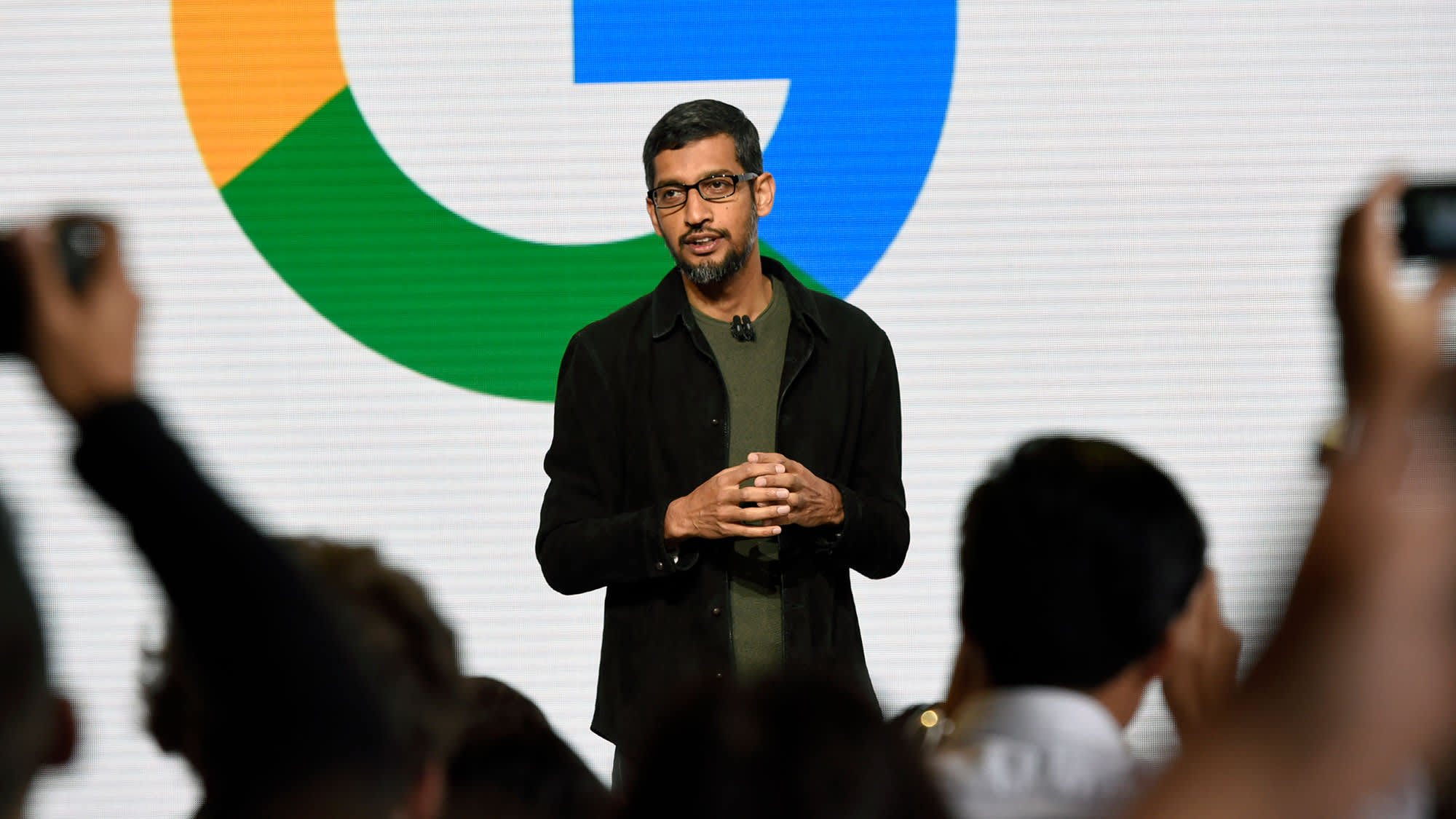 Check out the companies making headlines after the bell:

Hartford Financial Services Group — The financial company’s stock dropped nearly 1% in extended trading after the company reported strong fourth-quarter results that beat analysts’ estimates. The company reported $1.43 per share on revenue of $5.36 billion, while analysts estimated $1.32 per share on revenue of $5.25 billion, according to Refinitiv. The company also raised its quarterly dividend by 8%.

PG&E — The natural gas company’s stock rose 1.6% in extended trading after the company submitted an updated Chapter 11 bankruptcy plan. Under the new plan, PG&E will have an “enhanced safety structure, improved operations, and a board of management team focused on providing safe, reliable, and clean energy our customers expect,” the company said in a filing.