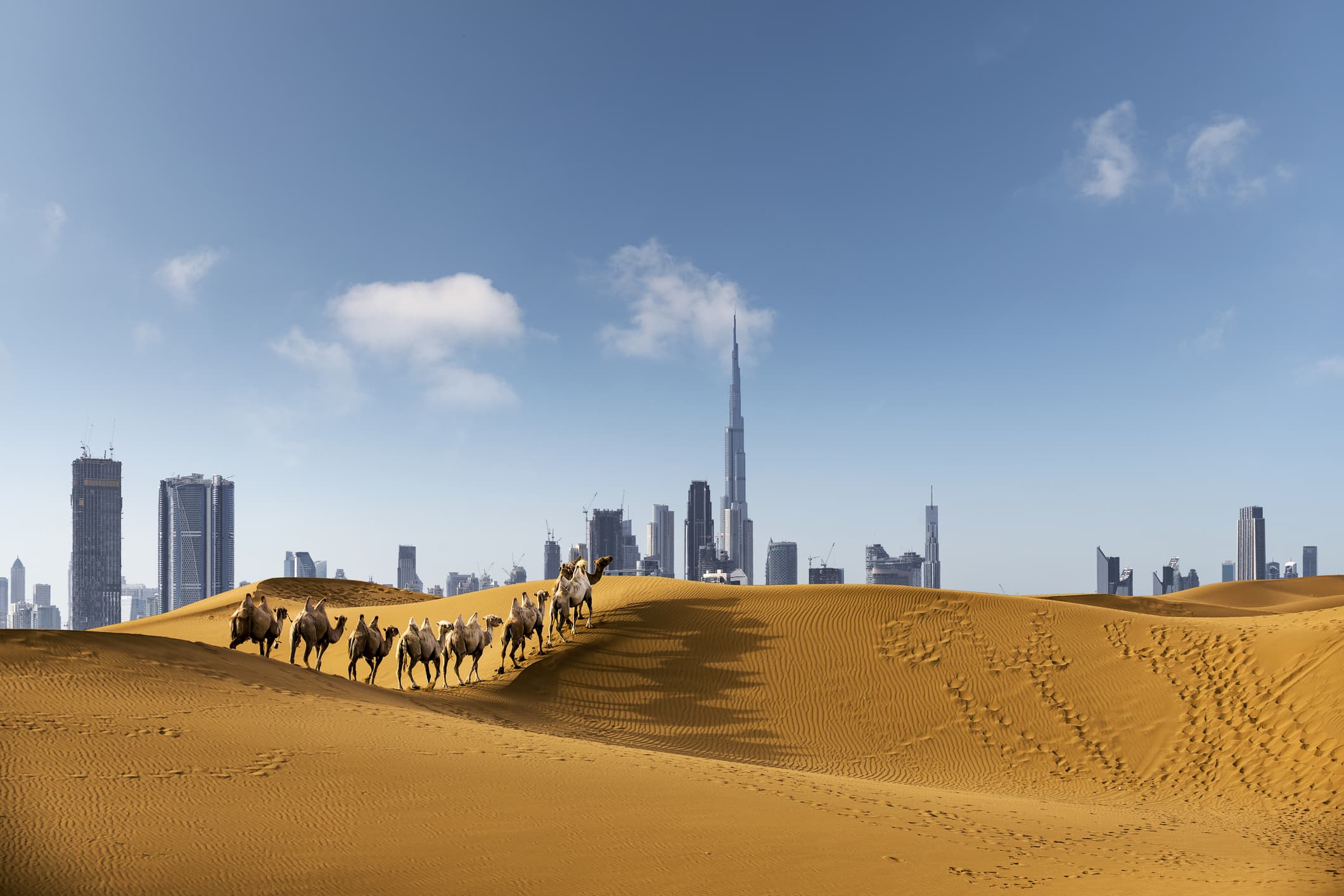 Back in early 2012, I bounded up to the ticket booth at the then-new, 2,722-foot Burj Khalifa in Dubai, hoping to snag a last-minute elevator ride to the top of the world’s tallest skyscraper.

Taking a seven-hour tourist detour from a business stay in neighboring Abu Dhabi, I had little on my to-do list for my quick day trip to the ultra-wealthy Mideast city-state, apart from the view from that iconic building’s 124th floor observation deck.

Much to my disappointment, tickets were sold out for the next few days. I consoled myself with a camel-milk ice cream cone and plaintive window-shopping in the high-end mega-mall at the base of the Burj.

Turns out I might not have missed out on much.

According to a new ranking of worst and best values among the world’s top tourist attractions — and, in some cases, traps — the Burj Khalifa comes in near No. 1 … for disappointment.

More from Personal Finance:
Here are the world’s cheapest and priciest cities
How to pick the best travel rewards credit card
This app makes clearing customs a breeze

The U.K. offices of French resort chain Club Med released the findings of a study of 66 of the globe’s most visited tourist draws, comparing typical entry fees with “social media sentiment” data from Paris research firm Linkfluence to award each site a score from 1 to 10 on value for money.

The building fared poorly due to its high entry fee and — despite its storied height — limited views, said a Club Med spokesperson.

It was only under-performed for value, according to the study’s metrics, by several theme parks run by Disney Parks, Experiences and Products and Universal Parks & Resorts. (Disclosure: CNBC and Universal Parks & Resorts are both subsidiaries of NBCUniversal, owned by parent Comcast.) It should be noted Club Med does compete with Disney and Universal hotel and resort properties (if not theme parks, per se) in at least one market, central Florida, and for overall vacation spending by tourists.

On a positive note, the best tourist attraction in terms of value for money is the Peterhof Palace outside St. Petersburg, Russia. The ornate, gilded and fountain-laden complex, built by Peter the Great in the 18th century, charges around $19 for entrance and boasts 100% satisfaction from social media users who visit. That earned it a top score of 9.6 out of 10 and a description as “the must-see landmark of 2020” by Club Med.

Other classic international attractions that also rank high for value include the Eiffel Tower, Egypt’s Pyramids, the Colosseum in Rome, the Great Wall of China and the Acropolis in Athens, Greece.

Two U.S. attractions made it into Club Med’s Top 10: Utah’s Great Salt Lake came in at No. 2, with a 9.4 rating, while Rocky Mountain National Park in Colorado made No. 4, racking up 9.2 points. Other American sites deemed good value include Arizona’s Hoover Dam and Grand Canyon, ranked 14th and 19th, respectively; Zion National Park in Utah, at No. 17; and Yosemite National Park in California, coming in at 20th place.

Club Med also broke out the best theme parks worldwide for value. Tivoli Gardens in Copenhagen, Denmark, tops that list with a score of 9.0, but the U.S. is no slouch, either: Six Flags’ Hurricane Harbor Phoenix in Arizona is ranked No. 2, with 100% customer satisfaction, and Fun Spot America in Kissimmee, Florida, came in at No. 5.

Fountains in the garden of Peterhof Palace in St. Petersburg, Russia.

Nathalie Drew, marketing director at Club Med, shared five tips on how to save while visiting the world’s biggest tourist draws — whatever their ranking:

For the full results and methodology of the Club Med study, which used Linkfluence data from October 2018 through September 2019, click here.