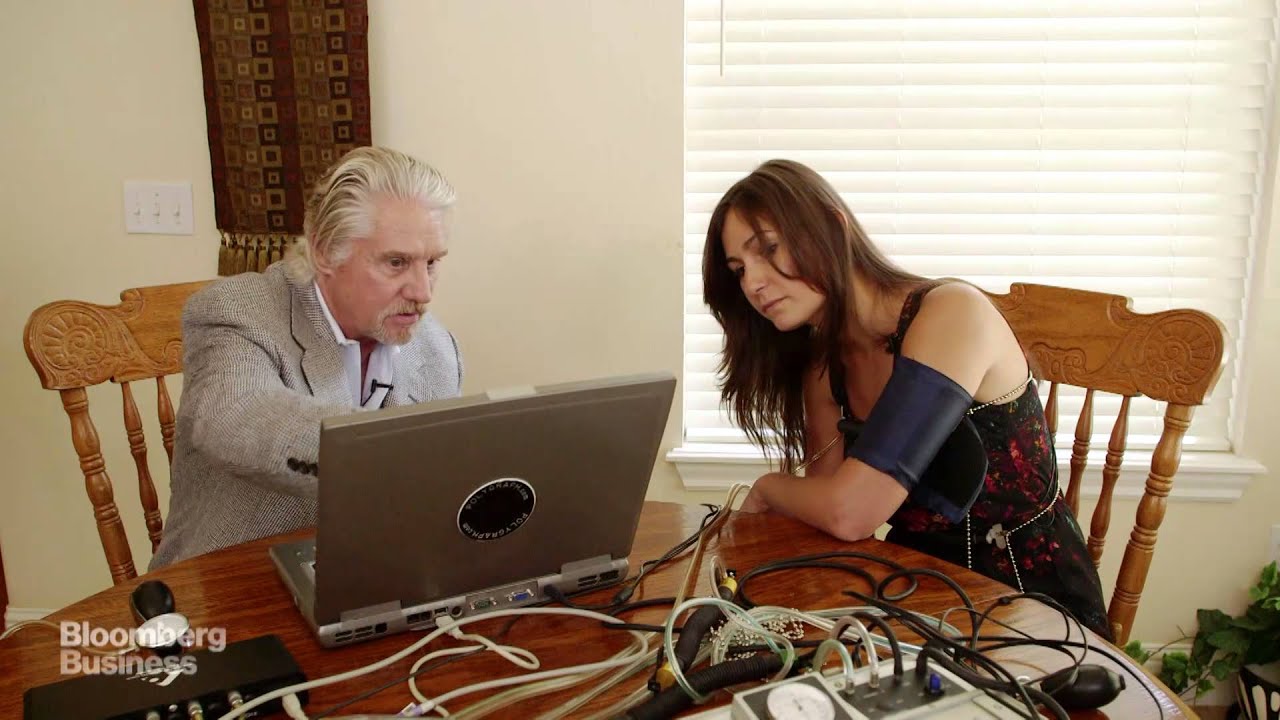 Video
Share on Facebook
Share on Twitter
Share on Pinterest
Share on LinkedIn
Doug Williams is a former Oklahoma City detective sergeant. As an officer in the department’s internal affairs and polygraph unit, he conducted thousands of polygraph tests. In the late 1970s, however, Williams began to doubt that the so-called lie detector actually is such a thing, and within a decade he had evolved into one of the most vocal, visible, and theatrical critics of the polygraph. Williams shows Bloomberg exactly how simple it is to manipulate, and beat, the lie detector test. (Video by Jennafer Savino and Justin Beach) (Source: Bloomberg)

A new pathway to greener aluminium? | Rethink Sustainability
This shocking farm video forced change at McDonald’s
The business of being black in Hollywood
People love L.L.Bean winter boots
This Is Where Cruise Ships Go To Die