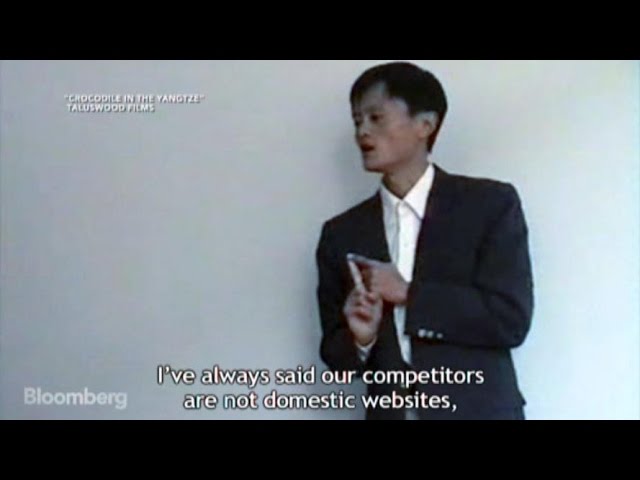 Video
Share on Facebook
Share on Twitter
Share on Pinterest
Share on LinkedIn
In this clip from 1999, Jack Ma delivers a speech to 17 friends in his apartment to introduce Alibaba and lay out his plan to compete with U.S. internet titans. For more, check out “Crocodile in the Yangtze: The Alibaba Story,” premiering on Bloomberg Television Monday Sept. 8 at 9pm EDT.

The business of being black in Hollywood
A new pathway to greener aluminium? | Rethink Sustainability
This Social Media Campaign Helped #Pakistan’s #Pink #Salt Industry
Why Google wants robots
Could battery storage help with the US energy crisis? | FT Energy Source