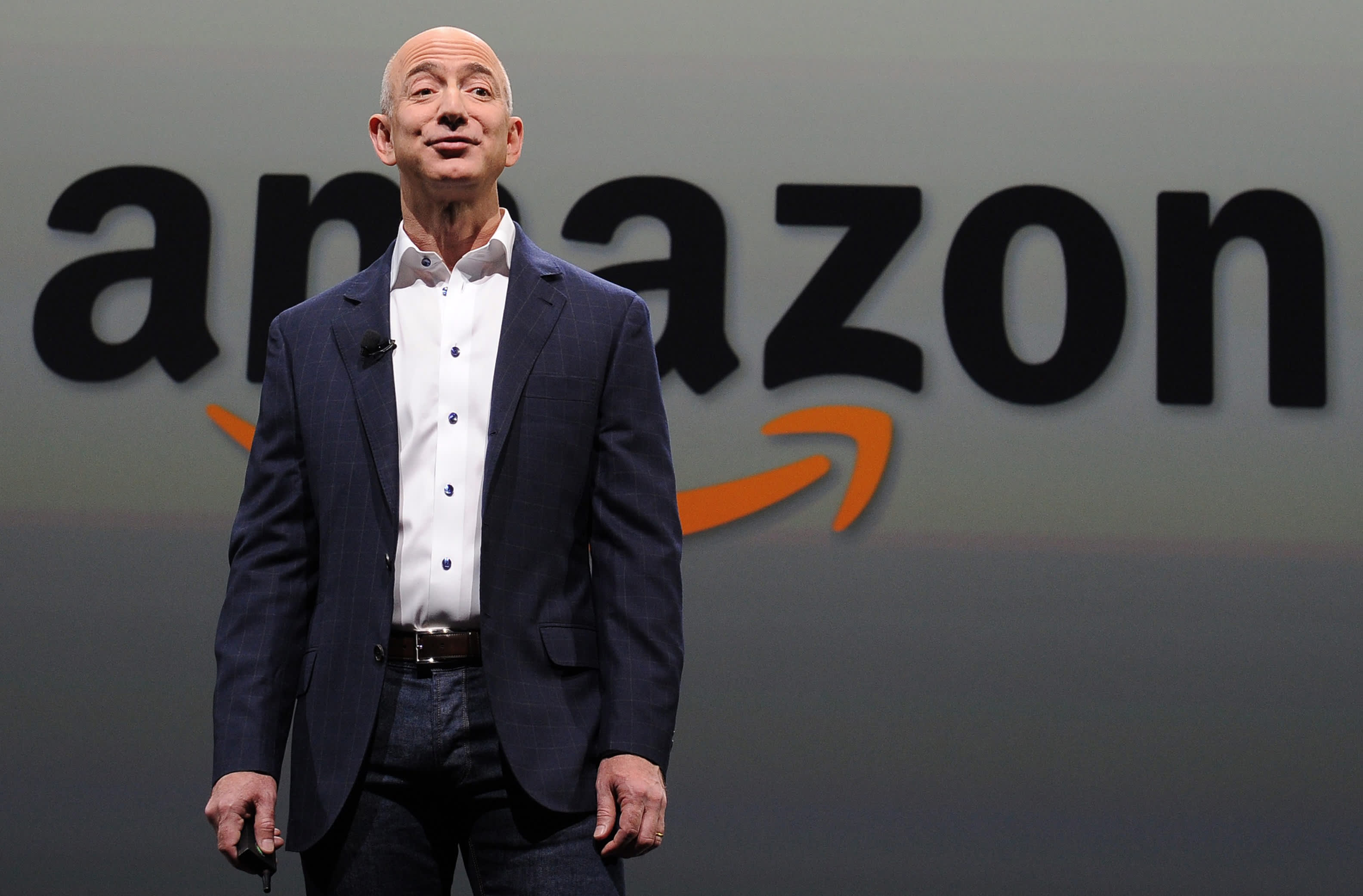 There’s an exclusive club on Wall Street and it might let Amazon back in this year.

Trailing closely behind is Jeff Bezos-led Amazon. The e-commerce giant currently has a market cap of $931 billion, but analysts on Wall Street are betting Amazon will be back in the club soon.

The average 12-month price target for Amazon is $2,188 per share, a 16.5% upside to its current share price, according to FactSet. This means analysts on Wall Street expect Amazon’s market value to reach about $1.08 trillion by year-end. (This projection does not account for share buybacks. Amazon’s market cap could come in a bit smaller if Amazon buys back its own stock, reducing share count.)

In September 2018, Amazon joined the trillion-dollar club for the first time, but has since lost some of its value because of heavy investments in last mile and 1-day delivery, grocery delivery and content for its streaming platform Amazon Prime Video.

“Amazon’s high-margin businesses continue to allow Amazon to drive greater profitability while still continuing to invest,” Morgan Stanley equity analyst Brian Nowak said in a note to clients on Thursday. Morgan Stanley raised its price target for Amazon to $2,200 per share from $2,100.

UBS hiked its price target for Amazon to $2,305 from $2,100 on Friday, more than 20% upside to Thursday’s closing price of $1,877 per share. UBS is bullish on Amazon’s investment in 1-Day Prime shipping, which will likely result in increased purchase frequency, the firm said.

But UBS said Amazon is the most hotly debated stock among investors after last quarter earnings showed a miss on Amazon’s cloud business’ sales, which could be a drag on future earnings as it has provided the bulk of Amazon’s operating income for the past four years.

Plus, Amazon has come under fire from politicians for its disruption of the retail industry. Despite the “break-up of big tech” threats for Washington, Wall Street remains bullish on the stock that has grown almost 3000% in the past two decades.

Amazon is almost universally loved on Wall Street. Of the 50 analysts that cover the stock, 47 recommend buying the stock, according to FactSet. Three analysts have a hold rating.

If Amazon tops $1 trillion, it is unlikely any tech giants will sneak into the club anytime soon. The next closest candidate is social media company Facebook, with a market value of $632.6 billion. Analysts, on average, see Facebook’s market value increasing in the next 12 months is to $697.1 billion, according to FactSet.