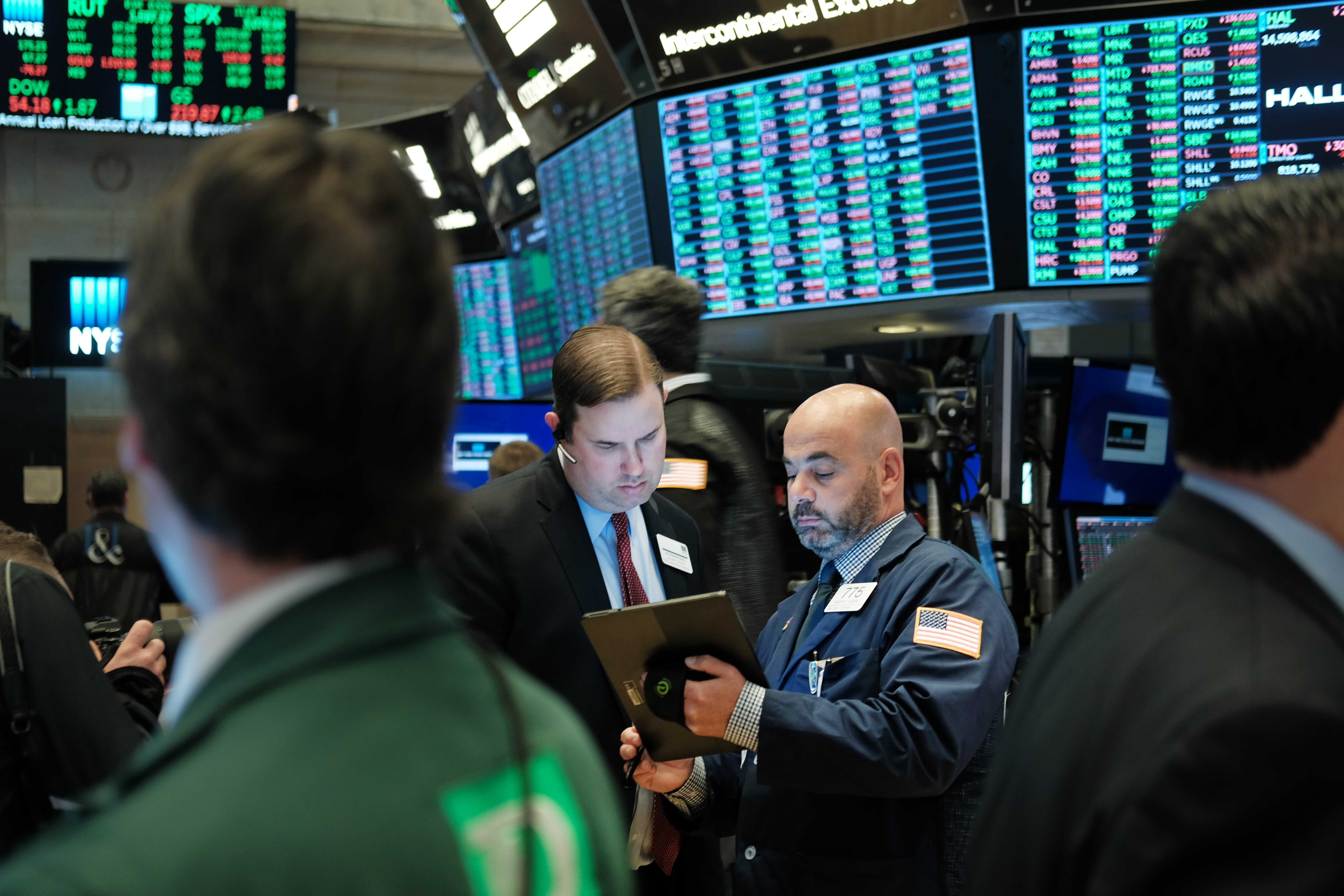 Check out the companies making headlines before the bell:

JP Morgan Chase (JPM) – The bank reported quarterly profit of $2.57 per share, beating the consensus estimate of $2.35 a share. Revenue also came in above estimates, boosted in part by strong results for fixed income.

Delta Air Lines (DAL) – The airline beat estimates by 30 cents a share, with quarterly profit of $1.70 per share. Revenue topped forecasts as well. CEO Ed Bastian told CNBC that the airline had a very strong holiday season and that Delta has had good success in de-commoditizing its business.

McKesson (MCK) – McKesson raised its fiscal 2020 full-year outlook to $14.60 to $14.80 per share from the prior $14.00 to $14.60 a share. The drug distributor cited continued positive momentum in its business, and will give further details on its outlook at the J.P. Morgan Healthcare Conference in San Francisco today.

Amazon.com (AMZN) – Amazon will ask a judge to block Microsoft (MSFT) from working on a $10 billion Pentagon cloud computing contract. Amazon is disputing the awarding of the contract, accusing President Donald Trump of exerting improper pressure on the Defense Department to favor Microsoft.

Boeing (BA) – Boeing is offering very large discounts in order to keep orders for its currently grounded 737 Max jet, according to Britain’s Telegraph newspaper. The paper said the discounts amount to more than 50%.

Sysco (SYY) – Sysco was downgraded to “neutral” from “overweight” at Piper Sandler, following the announcement that the food distributor’s CEO Tom Bene would step down on Jan. 31 after two years in that role.

Wesco International (WCC) – Wesco was upgraded to “outperform” from “sector perform” at RBC Capital, after the industrial products distributor won a bidding contest to buy networking products maker Anixter International (AXE) for $100 per share in cash and stock.

All you need to know about caviar
Fermenting: the future of animal-free meat? | FT Tech
Sean Parker and George Soros have given millions to support marijuana legalization
Why South Sea Pearls Are So Expensive | So Expensive | Business Insider
A Navy SEAL explains why you should ‘test your will’ at least once a year