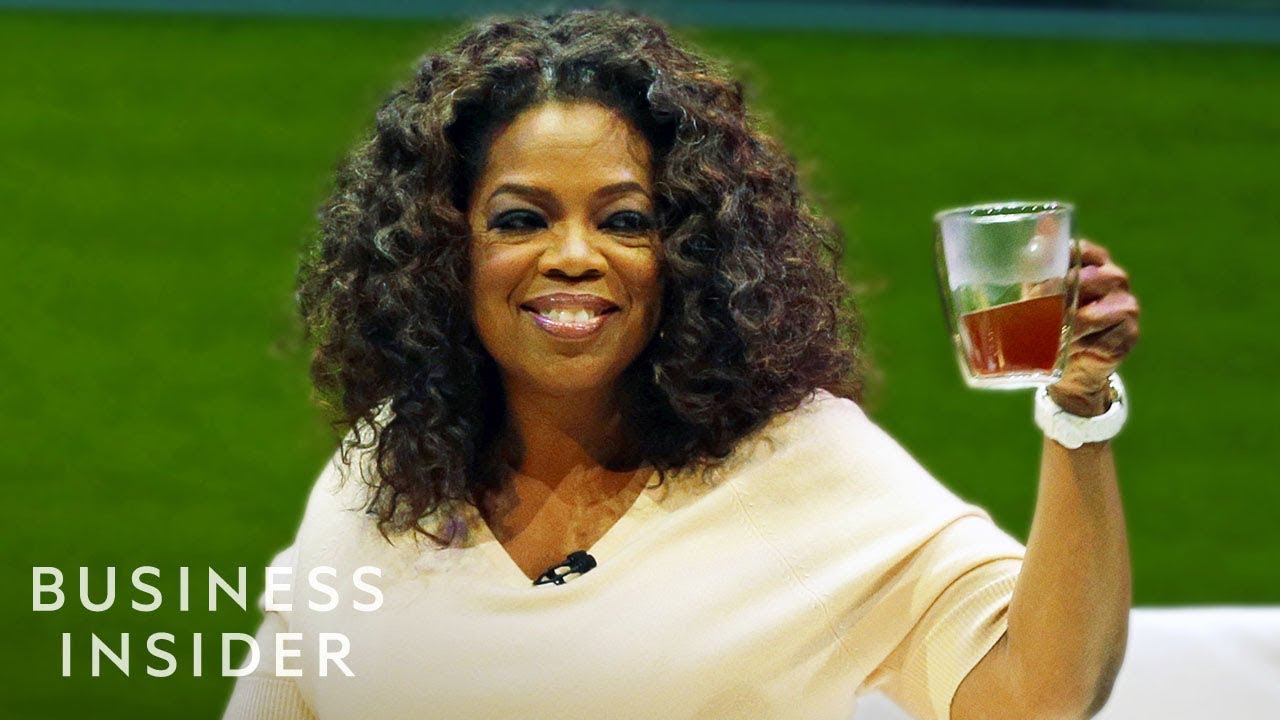 Oprah’s morning is very involved. The first thing she does when she rises at seven o’clock is brush her teeth before taking her five dogs for a walk. While she waits for her espresso to brew, she reads a card from her ‘365 Gathered Truths’ box. Then, she turns to an app on her phone to read her daily Bowl of Saki. Next, she meditates followed by an hour long workout in the hills of her backyard.

Elon Musk’s morning is not as calm as Oprah’s. He also wakes up at seven, but he gets right to business. Elon spends half an hour reading and responding to critical emails while drinking coffee. He says he’s too busy for breakfast. After sending his five sons to school he showers, then drives to work. Sounds about right for someone who works up to 120 hours a week.

Twitter founder Jack Dorsey says he gets out of bed 5:00 a.m. He meditates for 30 minutes and then completes a seven-minute workout three times. After that, he has his morning coffee and then checks in.

Warren Buffett likes to sleep. He says he usually sleeps a full eight hours a night. He reportedly wakes up at 6:45 a.m. and starts his day reading newspapers like the Wall Street Journal and USA Today.

Jeff Bezos also values his sleep. He says he makes it a priority. However, Bezos reportedly wakes up naturally, without an alarm. He likes to hold high-IQ meetings in the morning before lunch, ideally at 10:00 a.m.

Bill Gates starts his day with cardio. The New York Times reported that Gates would spend an hour on the treadmill while watching educational DVDs. He says he enjoys Cocoa Puffs cereal but his wife, Melinda, says he doesn’t eat breakfast.

Many of us cannot imagine a morning without coffee, but Sara Blakely can. The founder of Spanx says she’s never had a cup of coffee. Instead, she drinks a smoothie made of frozen wild berries, dark cherries, kale, dates, cinnamon, spinach, cilantro, fresh mint, lemon, water, ice, chia, and walnuts. Blakely also tries to get a yoga session in at 6:30 a.m. before taking her kids to school.

Mark Zuckerberg stays true to his brand. The first thing he does is check his phone in bed.

Mark Zuckerberg: The first I do is look at my phone. I look at Facebook.

Zuckerberg: Right to see — to see what’s going on in the world.

Zuckerberg: And I check my messages. I look at Messenger and WhatsApp.

He also says he doesn’t like wasting time on small decisions which is why he wears pretty much the same outfit everyday.

Anastasia Soare is the founder of makeup brand Anastasia Beverly Hills. She also reaches for her phone when she wakes up at 7:00 a.m. Apparently, Instagram is the first app she checks every morning. She always has two cups of black coffee and eats a light breakfast while answering emails. Her personal trainer comes to her house most days and she exercises for an hour. And of course, she never leaves her house without doing her eyebrows.

How Jeff Bezos Makes And Spends His Billions

How The Obamas Make And Spend Their Millions

How 9 Billionaires Start Their Mornings

People love L.L.Bean winter boots
This shocking farm video forced change at McDonald’s
Why #cloves cost so much money #shorts #businessinsider #expensive
For Sale: Bel Air Home to Be Listed for Record $500M
What is Libor?