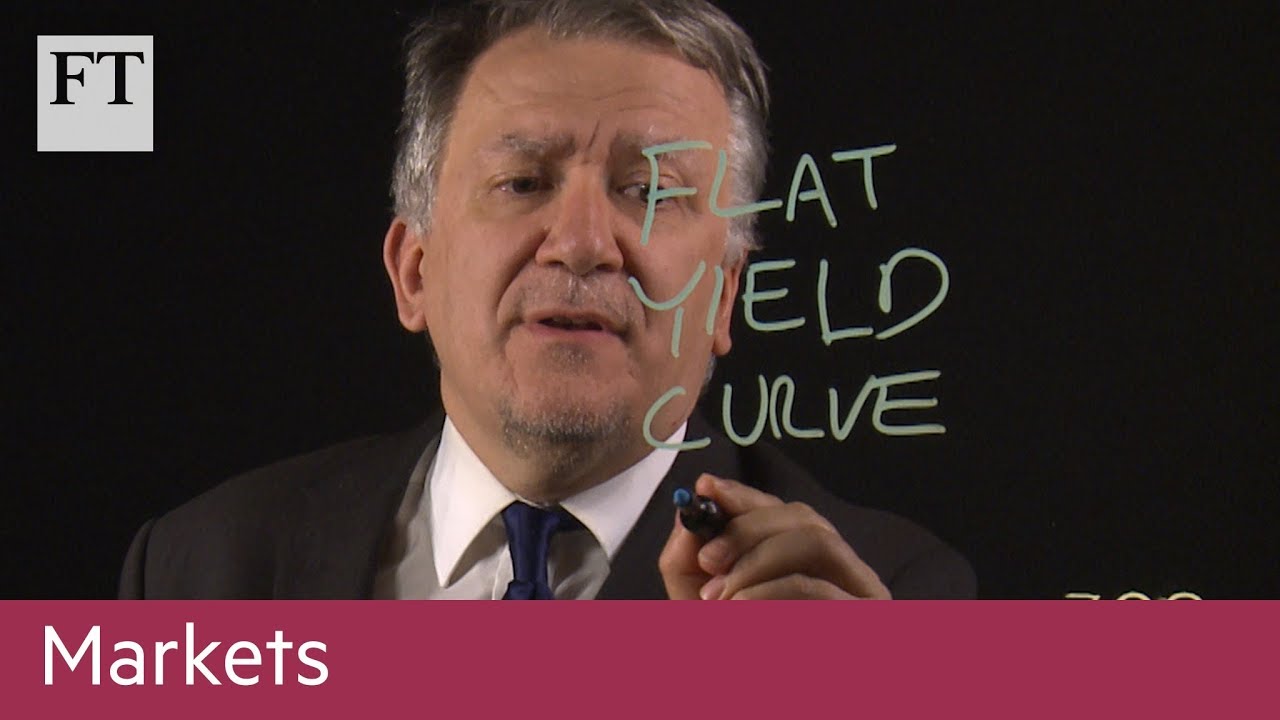 The spread between 10-year and 2-year Treasury bond yields dropped below 40 basis points after the Federal Reserve promised to push on with rises in interest rates, while the European Central Bank delayed them until late next year. John Authers discusses the signal that the yield curve is sending, and asks whether the Fed is really poised to raise rates too much.

Here’s why the skincare industry is booming
Where To Get Free Food For Your Birthday
Reversing The World’s Fastest Spreading Disease
Pollination 2.0: Could machine learning save the bees? | FT Food Revolution
#Shea nuts are broken down and then hand mixed to produce shea butter. #Africa #haircare