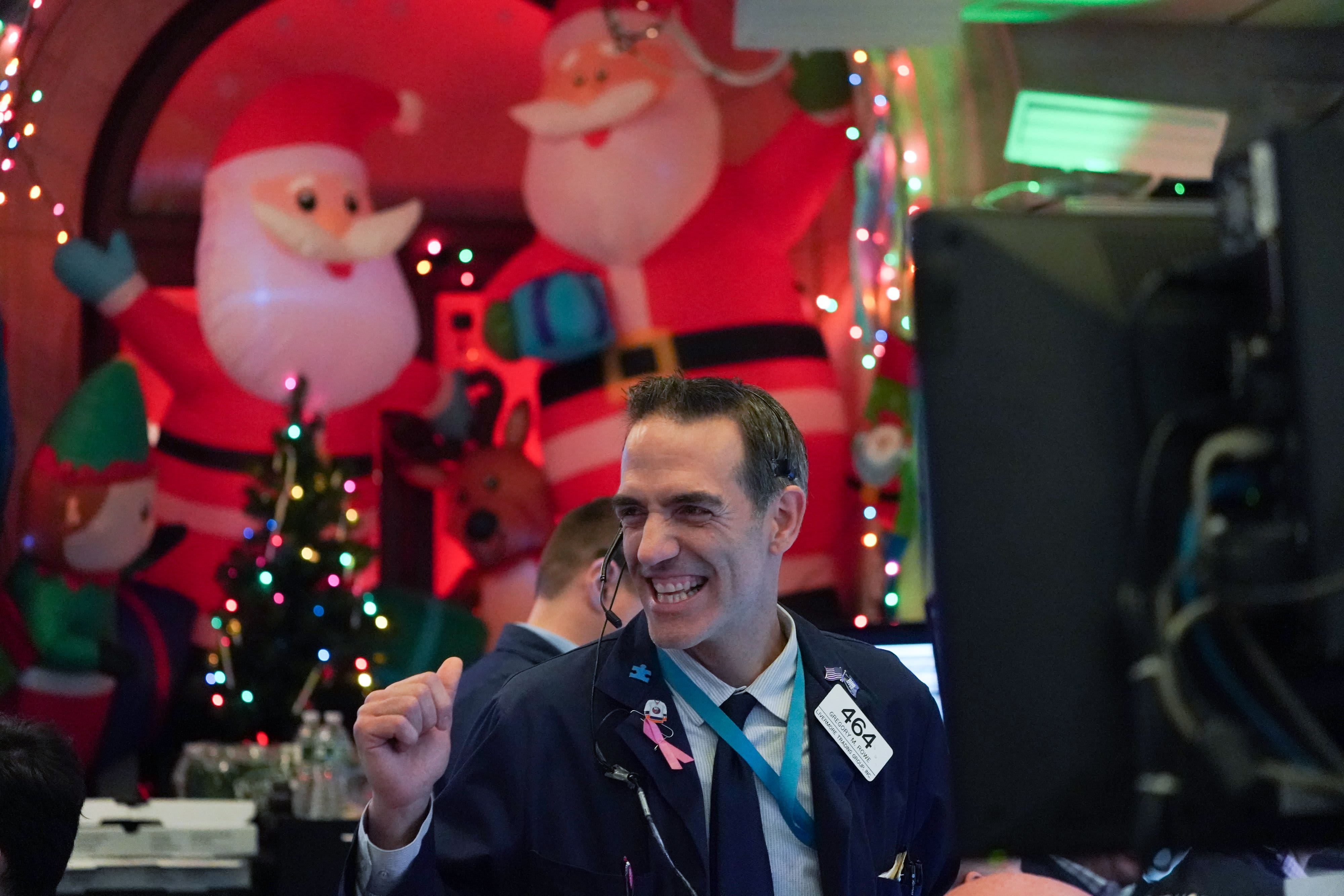 Check out the companies making headlines before the bell:

Boeing (BA) – Boeing told suppliers for its grounded 737 Max jet to suspend parts shipments for one month starting in mid-January. That follows the firing of CEO Dennis Muilenburg earlier in the day.

Uber (UBER), Lyft (LYFT) – Uber and Lyft won a New York City court victory when a judge struck down a new rule that limits the time ride-hailing service drivers can cruise the streets of Manhattan without passengers.

Spirit Airlines (SAVE) – Spirit placed an order for 100 Airbus A320neo jets to be delivered through 2027, with options for 50 more. Spirit’s current fleet of 140 jets is entirely made by Airbus.

Netflix (NFLX) – Netflix CEO Reed Hastings is in line for $34 million in stock options for 2020 on top of his $650,000 annual salary, according to a Securities and Exchange Commission filing. That compares to his 2018 compensation total of $31.5 million.

Anixter (AXE) – Electrical and industrial products maker Wesco (WCC) is offering to acquire Anixter for $90 per share. The news comes shortly after Anixter – a maker of networking equipment – agreed to a sweetened deal from private equity firm Clayton, Dubilier & Rice for $86 per share. That was up from a prior offer of $82.

Aurora Cannabis (ACB) – Aurora was downgraded to “hold” from “buy” at Jefferies, which noted increasing concern by investors about the Canadian cannabis producer’s prospects.

Tesla (TSLA) – Tesla shares remain on watch after the automaker’s shares hit an all-time high Monday. During the session, it also surpassed the $420 level mentioned in CEO Elon Musk’s now-infamous 2018 “funding secured” tweet before finishing at $419.22.